This is an ongoing blog post that lists project ideas I am thinking of working on. If you are interested on working on any one of these ideas with me, feel free to reach out to me! 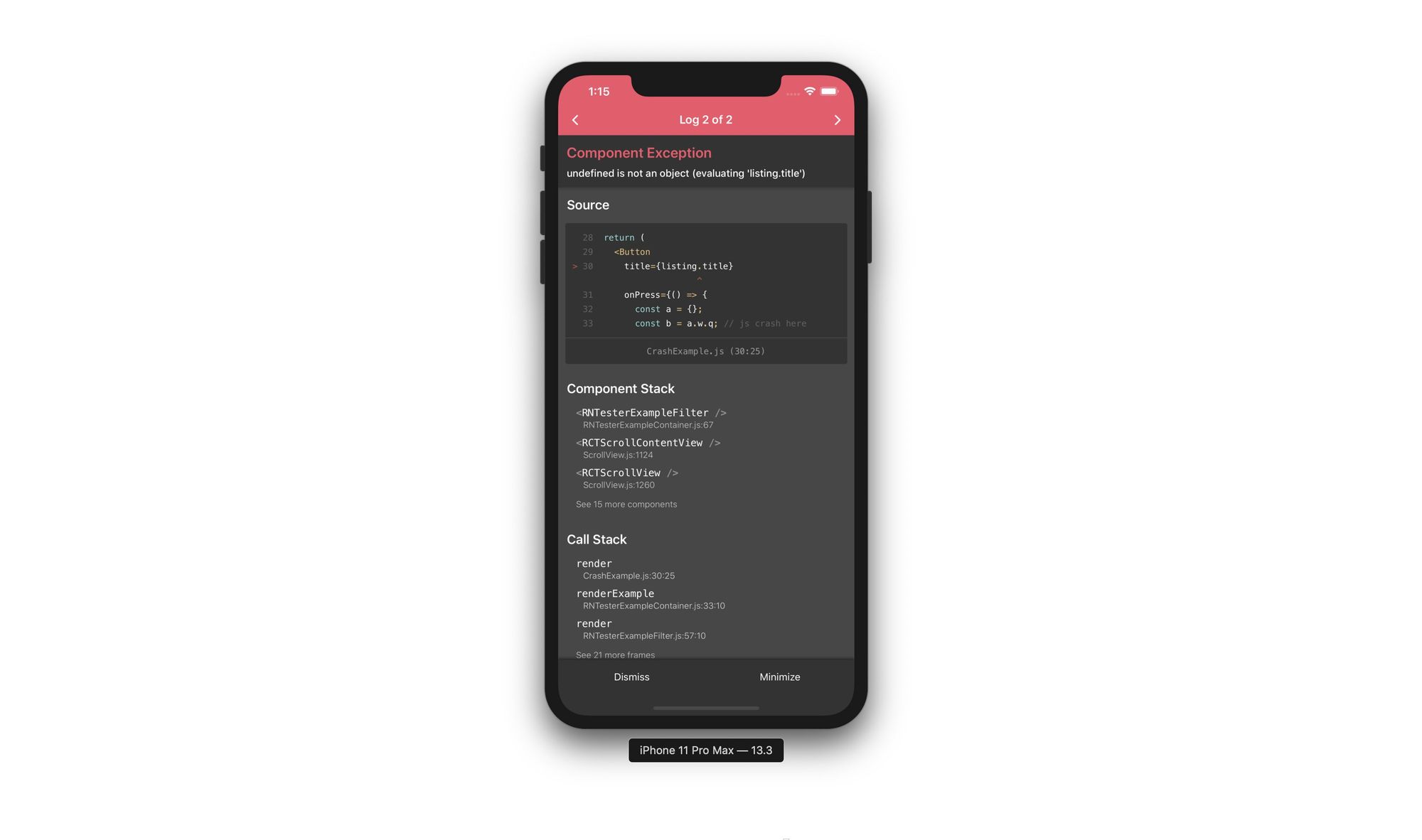 Making my stack traces a little more readable with a quick regex and some CSS line height pic.twitter.com/AvivrDHIAt 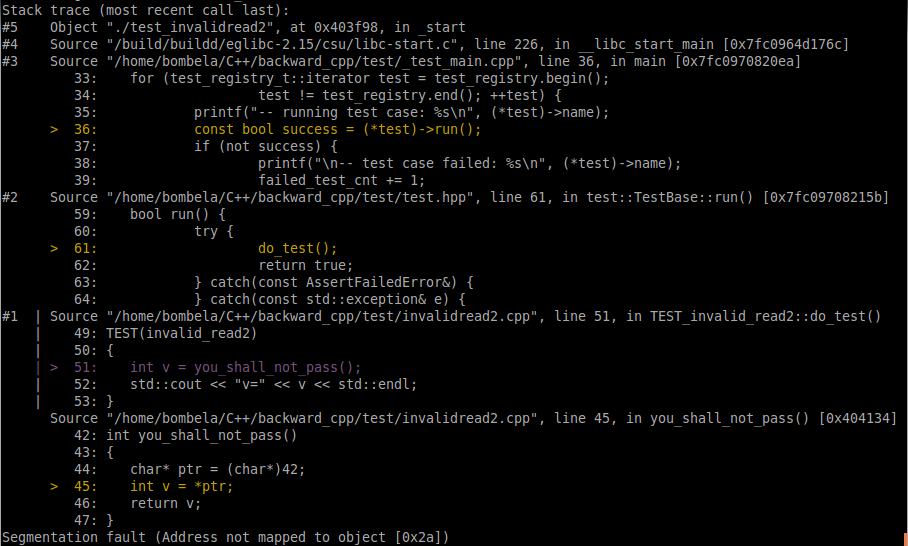 - a minifier that does constant folding and inlining
- a compiler transforms that don't rely on order
- a compiler that uses an immutable AST to perform transforms, with accurate scope tracking
- a linter that gives me suggestions on how to fix my code
- ...

Now, this is a configuration that makes sense to me. Specify browsers once, let Babel and Autoprefixer do the work. https://t.co/KgOtIyw0wH pic.twitter.com/vVPeECXGY3

A big advantage of CSS in JS(X): One language (JS), not three (JS, HTML, CSS).
One linter. One code style. One type system. One test system.

Force javascript to be stricter in development environment

Get the values of functions: 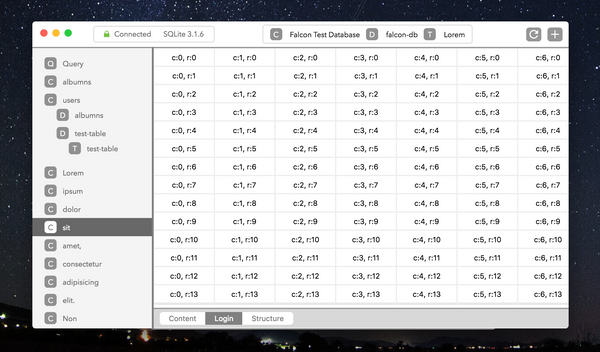 Falcon is an open source, cross-platform database client that focuses on performance, extensibility, and data visualization

An Introduction to ElectronThe web environment has seen many advancements within the last few years. We've seen advancements in rendering (react), significant improvements in serving assets quickly (service worker), and